Whether it is beef, pork, chicken or lamb, it sure taste good with it sandwiched between two buns and fixed with a variety of vegetables, condiments and of course, sauces. Here's a list of places in Penang where you can satisfy your stomach with a stack of this! 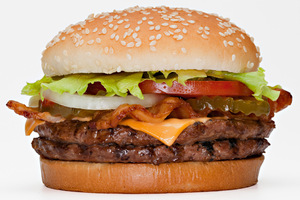