Featured in Best Burgers in Subang Jaya from RM7.00 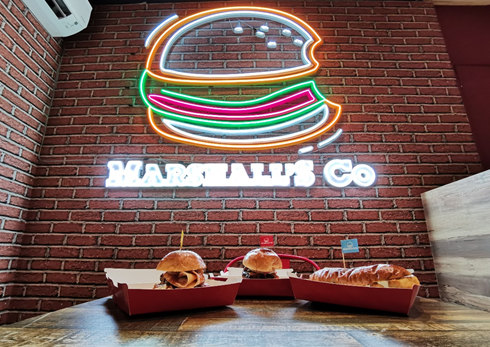 Located in SS15, Marshall’s Co specializes in burgers, but they don’t serve any ordinary burgers here. If you look through their menu, you will notice that their choices of burgers are one of a kind!

We had the opportunity to try out this restaurant and got a taste of their burgers. We were given 4 different burgers to try and let us tell you all about it!

The first burger we tried is the Musang King Durian burger, which is one of the talked about burgers in Marshall’s Co. It’s not every day that you hear of Durian burger. If you’re crazy about everything durian, you’ll definitely love this one! The patty of the burger is originally made of Musang King durian and it is deep fried so it has the crunchy taste on the outside and gooey of the durian taste on the inside. However, the taste of the durian doesn’t overpower the whole burger and it is just enough. If that’s not enough durian for you, the burger is also topped with cheese layer. So, if you’re a fan of both, this couldn’t be any more perfect for you! 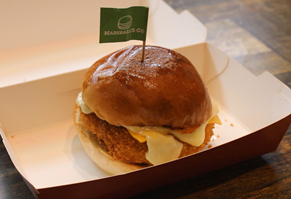 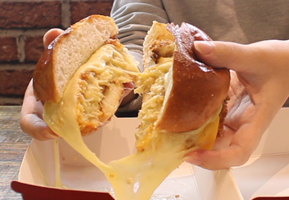 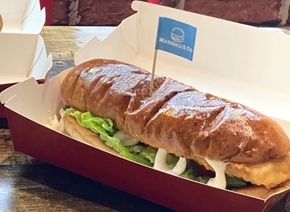 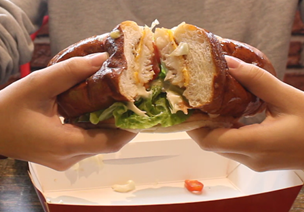 Marshall’s Original contains beef patty, lettuce, tomato, caramelized onion slice, with marshall’s sauce. This might sound like any beef burger you’ve had, but not many restaurants cook their beef patty as good as how Marshall’s did. The burger is messy, but hey, the messier, the better, right? It was an absolute blast of satisfyingly beefy flavour, and it was flavoured with just the right amount of seasoning. It was cooked until its well done, but still managed to remain the patty to be really juicy. 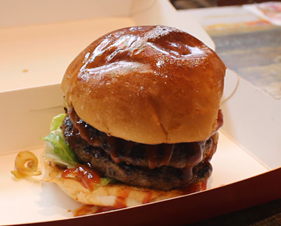 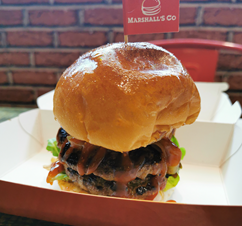 The next burger that we tried is the Miami Chick burger, which is basically a chicken burger, where the chicken patty is marinated in Marshalls sauce. If that’s not enough for you, the burger is topped with ham slices and pineapple ring. This burger totally gives the perfect combination of chicken, along with sweet and juicy taste from the pineapple! 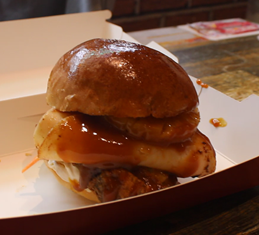